Over two decades, a strong partnership and a scrappy work approach allowed Vitro to take ASICS from niche to No. 2 in the U.S.

Competing alongside giant athletic brands, ASICS needed a way to steal share with a fraction of the budget.

Running is hardwired into human evolution: we are born with a running geek inside us. But unleashing this runner within takes a unique mix of smarts, emotion, even science.

Geek-jockery. The “cool tech” behind ASICS’ unique athletic vision came to life with disruptive, smart activations in traditional spaces: experiences that stood out in the minds of athletes the world over.

THE THRILL OF THE CHASE: Amazing what a 20-year workout can do for a brand.

RUN WITH RYAN / SUPPORT YOUR MARATHONER

SOUND MIND, SOUND BODY: The global campaign that got to the heart of why people run, throw, catch, kick and spike. 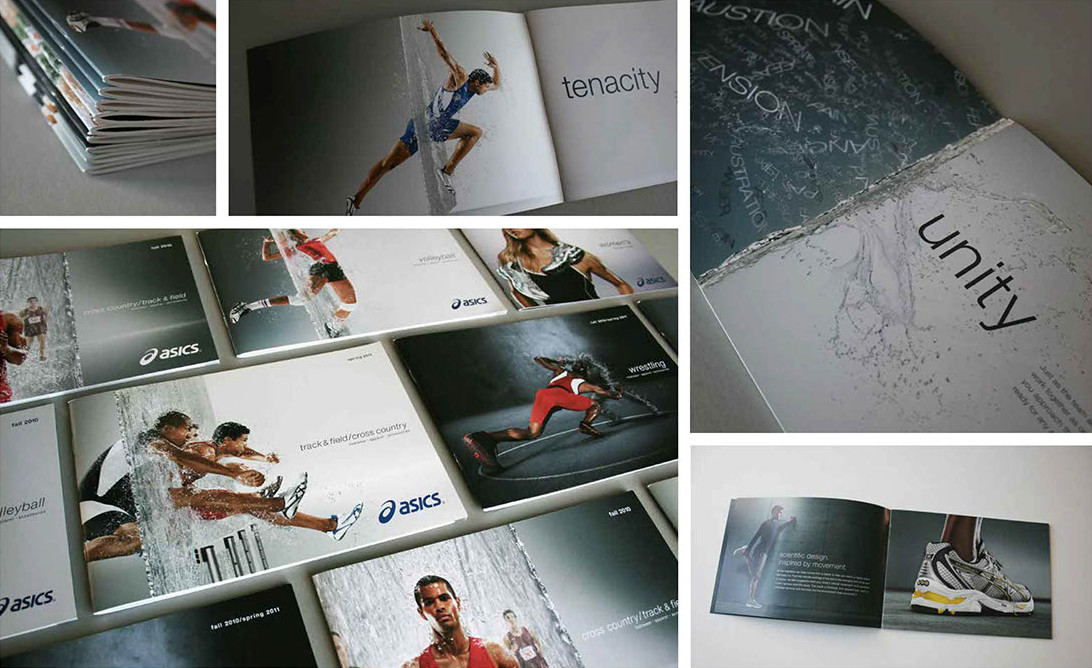 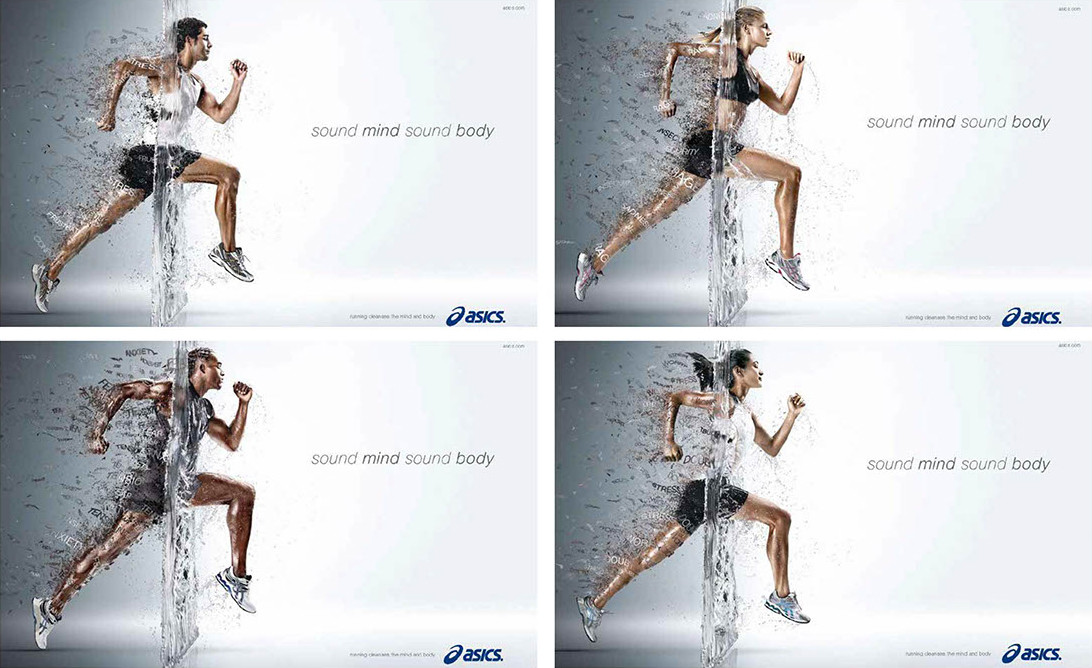 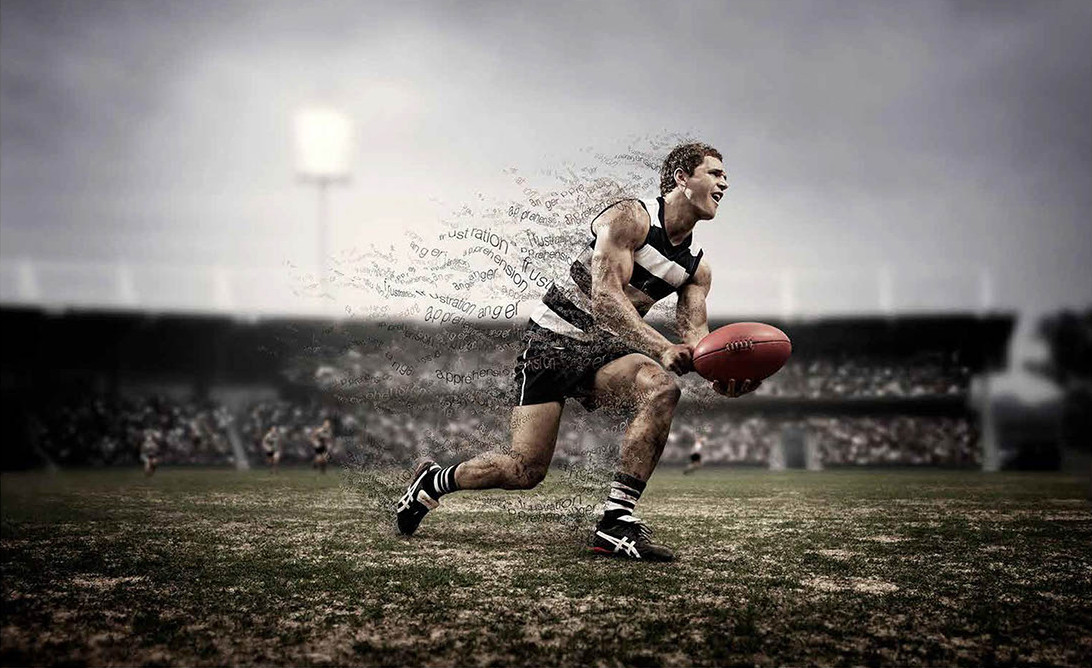 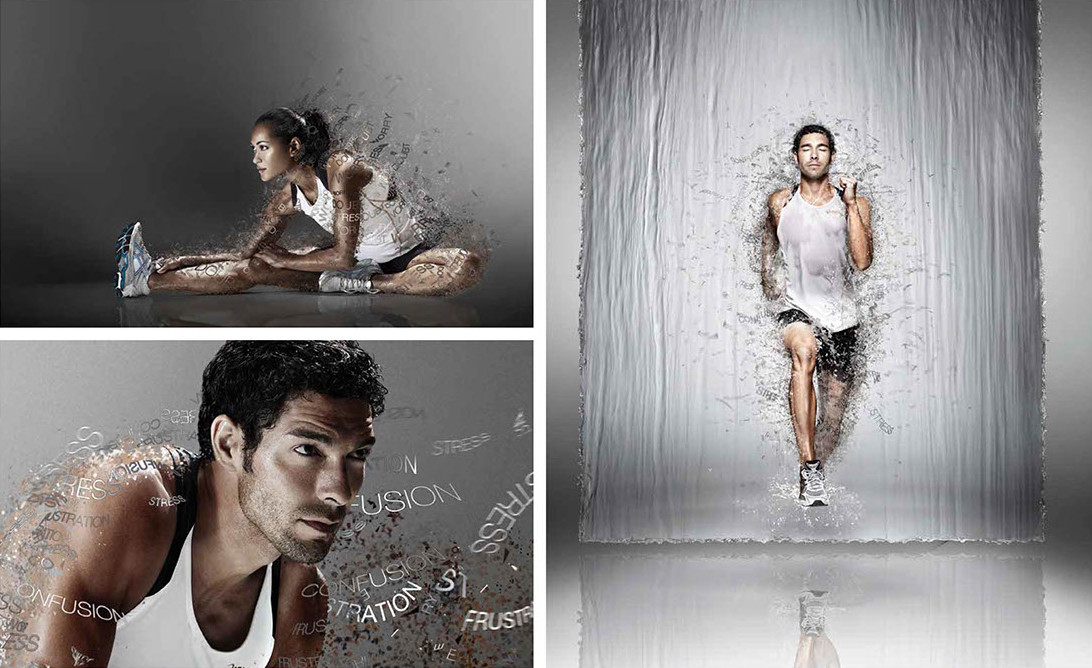 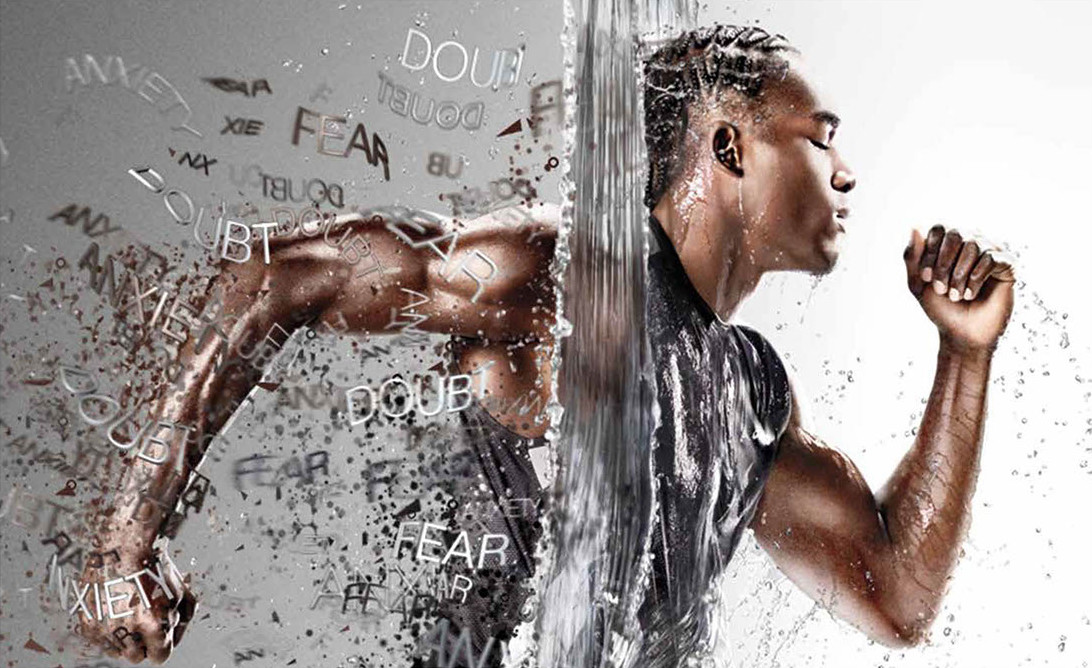 VERY GELLY: Celebrating the shoe with the most gel ASICS ever released.

“ASICS and Vitro were at it again. Known for pulling off some pretty spectacular running-themed stunts, they brought Hollywood flair to the L.A. Marathon.”

“Vitro and ASICS teamed up once again to create a unique experience.”